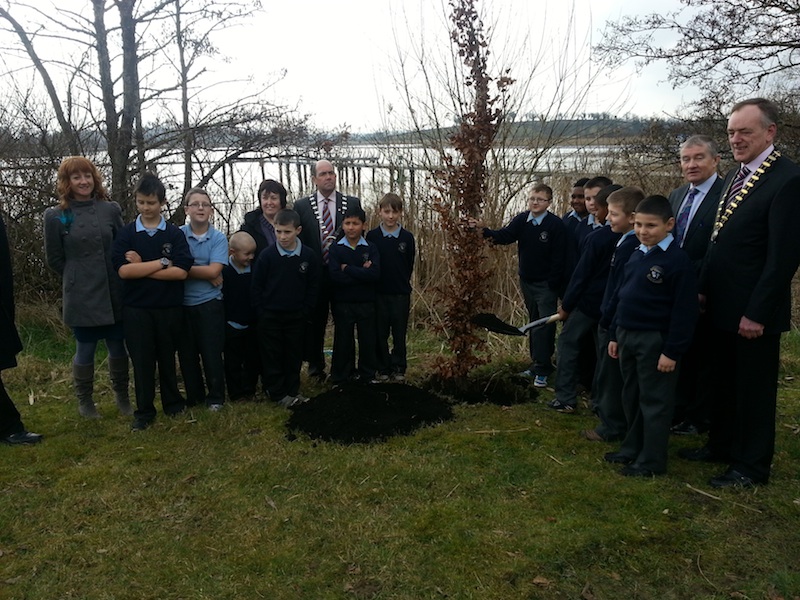 Carrick 400 Celebrations, special tree planting ceremony  held, today,in the Linear Park, Carrick on Shannon, 1st March.  Co-ordinated by the Environment Department of Leitrim County Counci, the tree planting serves two purposes—The  first is to commemorate Carrick’s 400 years of existence by having two clusters of four semi mature trees at this special ceremony.  One batch of four trees will be planted by representatives from each of the four Carrick on Shannon schools—Carrick Community School, the Gaelscoil, the Girls Primary School and the Boys Primary School. A time capsule will be placed beside the newly planted trees, containing the names of the pupils and teachers in each of the schools as at the day of the event. There was also a second batch of four semi mature trees planted to represent four organisations representative of the many involved in the development and ongoing maintenance of Carrick on Shannon—the County Council, the Chamber of Commerce, The Tidy Towns Committee and Carrick on Shannon Active Age on behalf of all other organisations in the town. Each of these trees were planted by a representative of the respective organisations.The second purpose of the event was to raise environmental awareness among the population of Carrick on Shannon, and especially the school going population, of the importance of trees in our lives.As well as the planting of the aforementioned semi mature trees, the Council has also procured 400 sapling trees which it is intended to have planted in and around the town to mark the Carrick 400 celebrations, and as part of its participation in National Tree Week which occurs in the first week of March.

Welcoming President Michael D. Higgins as he visits Carrick on Shannon to launch the year long celebrations to mark the 400th anniversary of the town.

The visit coincided with the date that Carrick was awarded its charter by – King James the first. 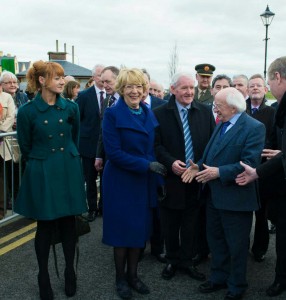 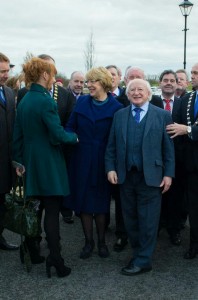 Launch of the Twin Traditions Initiative Expo in Carrick on Shannon 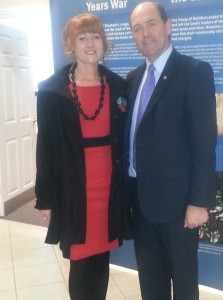 Launch of the Twin Traditions Initiative Expo in Carrick on Shannon. St Georges Heritage centre Carrick on Sannon. TTI through community-based historical programmes will work with both adults and young people to complete various projects.

Simultaneously the project process assists in building cross-community and cross-border relationships and networks.

There are four projects in total.  These include, the 1) Adult Historical Research Programme; 2) Past, Present & Future Pride Photography Project; 3) Children’s History Project  and 4) Drama. 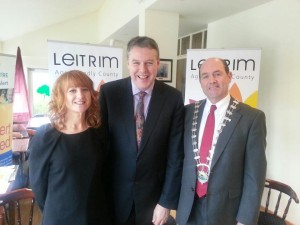 Great to see the huge turnout and active participation by all present at the launch the Leitrim Age Friendly County Initiative on Tuesday, 29th of January 2013 in the Bush Hotel,

The aim of the Leitrim Age Friendly County Initiative is to ensure that all agencies work together to promote and maintain the best possible health and well being of older people and to make County Leitrim itself a great place to grow old in. 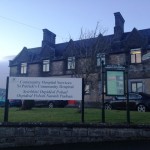 On the 21st January, I spoke to Shannonside Radio regarding the implementation of HIQA standards at health facilities in County Leitrim. Listen to the interview here;